DJs Maura and Ryan explore the secrets of Taylor Swift's Grammy-winning album 1989 and discuss what makes it so darn enjoyable.

In late-summer 2014, the Taylor Swift marketing machine rumbled to life preceeding the release of her fifth studio album 1989. After initially shrugging off the album release as "just another teen pop album," the singles, started to dominate radio airwaves. First came "Shake It Off" which sparked a crazy buzz around the album. After the album dropped, I thought I'd check it out. I was almost immediately captivated by nearly everything I heard: the songs were catchy, and the writing was solid. The bonus tracks were even better than the album cuts!

As someone who follows the inner workings of the music industry, it's exciting when two heavyweight song creators enter the studio together. The world pays attention because results will be memorable. Here comes Taylor Swift and Max Martin. Martin has the golden touch in pop music notching a total of 22 Billboard number-one songs (as of this wrting). That puts him in third place for most number ones of all-time, behind only Paul Mccartney and John Lennon. Seriously, check out everything this guy has done over the past two decades. 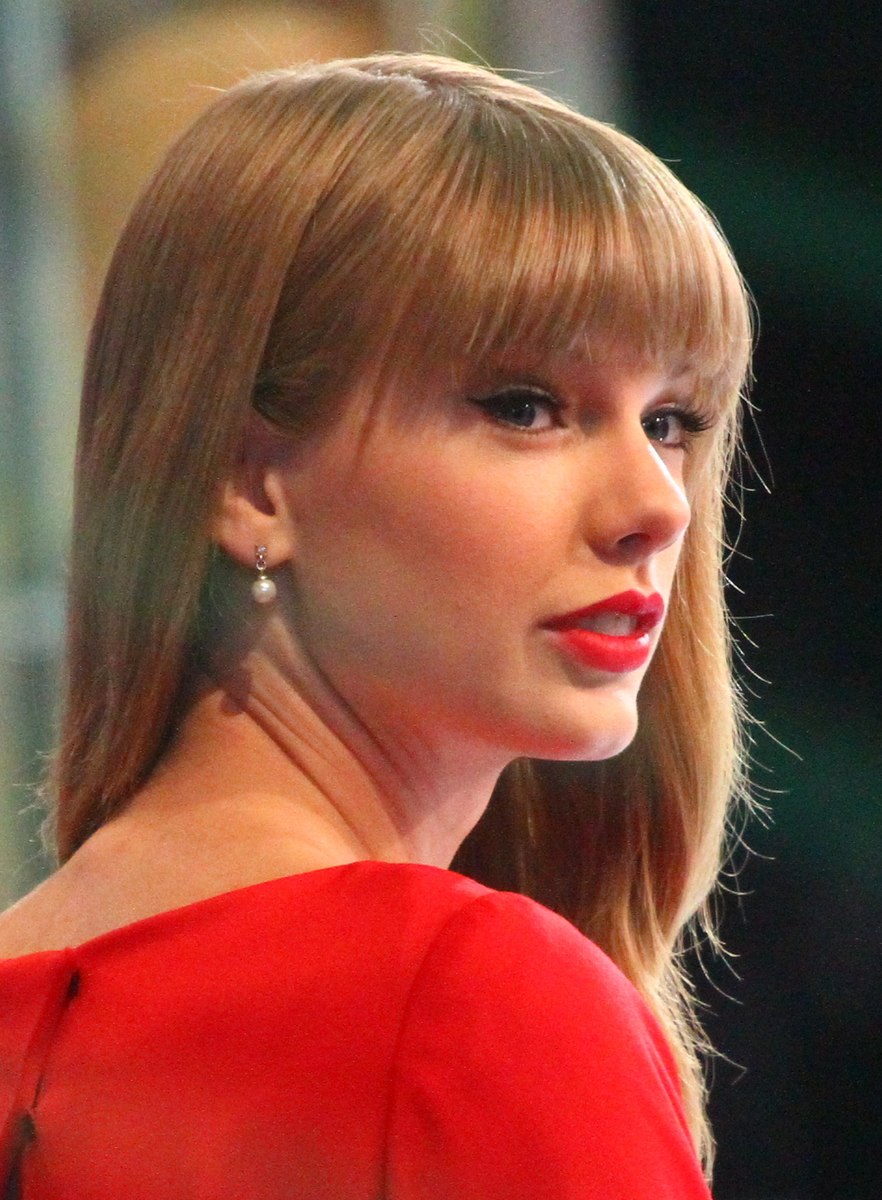 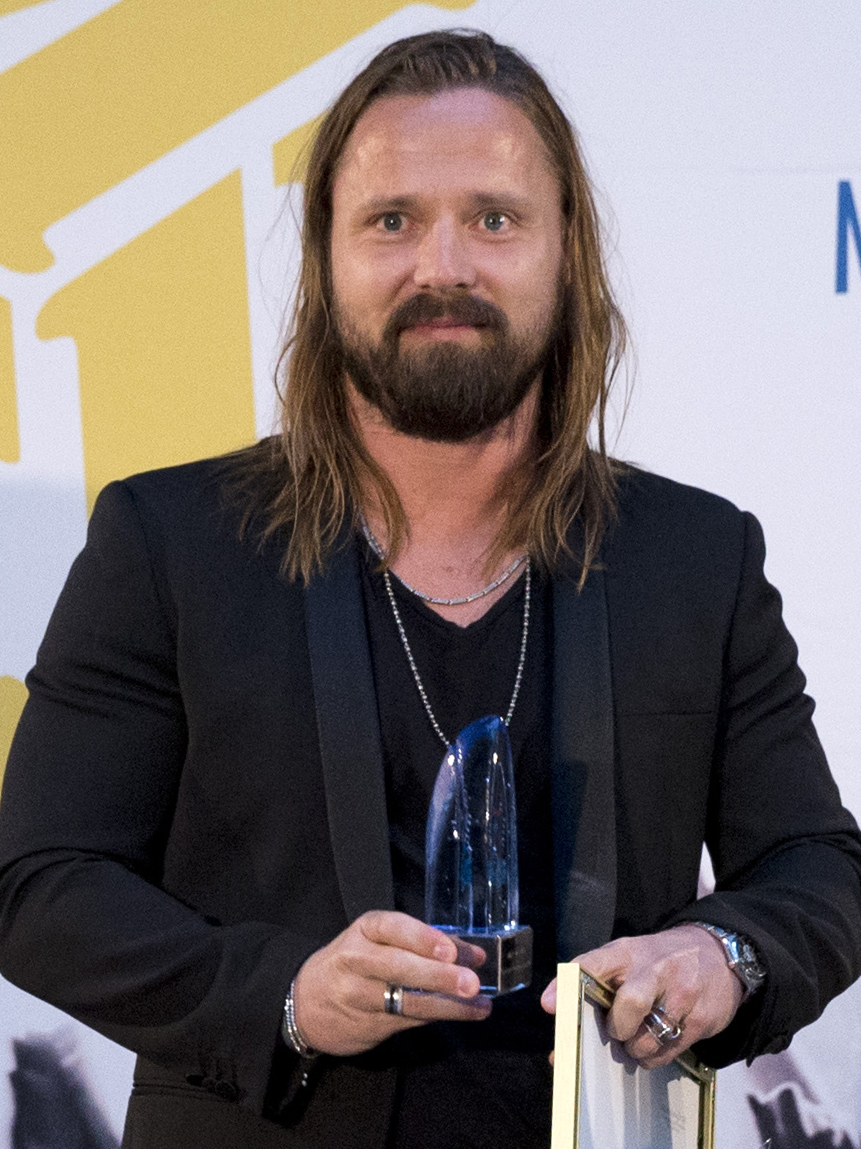 On Swift's previous effort, her partnership with Max Martin paid the dividend of a number one with "We Are Never Ever Getting Back Together." The experiement worked; the masses bought it. For 1989, she doubles down on the formula going all-pop and recruiting Martin's aide on nine out of the thirteen tracks (as well as all three bonus tracks).

I have to admit, the experiment worked on me as well. Not to be dramatic, but the album, and "Blank Space" in particular, made me a believer in pop music. There really is an art to creating these little nuggets of music that take over our lives. Combine Taylor's knack for storytelling through lyrics and melody with Max's production know-how, and you've got a recipe for success.

So, what happened? How did this pretentious music listener become a convert? How did Taylor get the music indusry on her side? Why is 1989 still an enjoyable listen?

As part of Radiothon 2016, Maura O'Donnell and I set out to find the answers. I recorded and edited in Logic Pro X.

This project aired on WXCU Radio as part of Radiothon 2016, and was later released on the WXCU Radio podcast feed. It has since been removed (due to copyright claims), but I'm hosting it here for demonstration and enjoyment.